Kaizen at the Food Bank 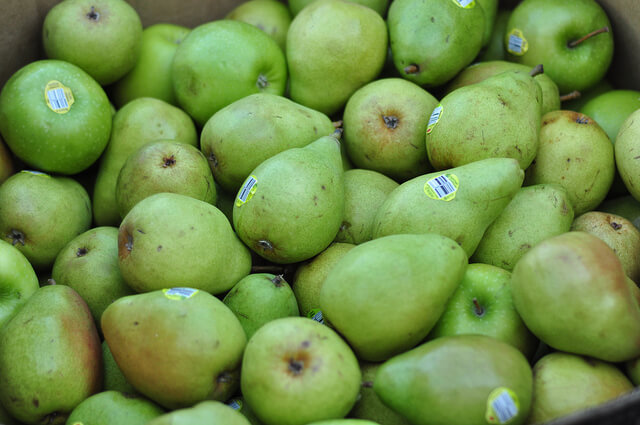 What if kaizen and lean thinking were implemented at a charity like a food bank? You might end up with an organization that looks like the Food Bank for New York City, the country’s largest food bank, which has distributed more than 63 million meals worth of food in the past year.

Under its current leadership, the food bank’s workers have looked for ways to run their charity more like a business, improving food distribution and doing a lot with a small space. A recent article published by Fast Company describes a trip to the food bank last week on the Friday before Thanksgiving. Rather than a busy, chaotic warehouse, the article’s author found a calm workplace where most Thanksgiving turkeys had already been delivered to local food pantries and soup kitchens.

The Food Bank for New York City wastes very little food: less than one percent, according to the Fast Company article. Toyota engineers even visited one of the food bank’s food pantry locations, and using kaizen principles, the food pantry’s volunteers reduced the packing time for a box of food from three minutes to 11 seconds.

Stories like this one go to show that lean manufacturing ideas don’t just belong in manufacturing industries. They can make a significant difference even in the nonprofit sector.

To read the full article and learn the details of how the Food Bank for New York City tackles Thanksgiving, visit Fast Company.

Previous: Does 3-D Printing Have a Role in Lean Manufacturing?
Next: Using Kaizen…to Eat Sushi?