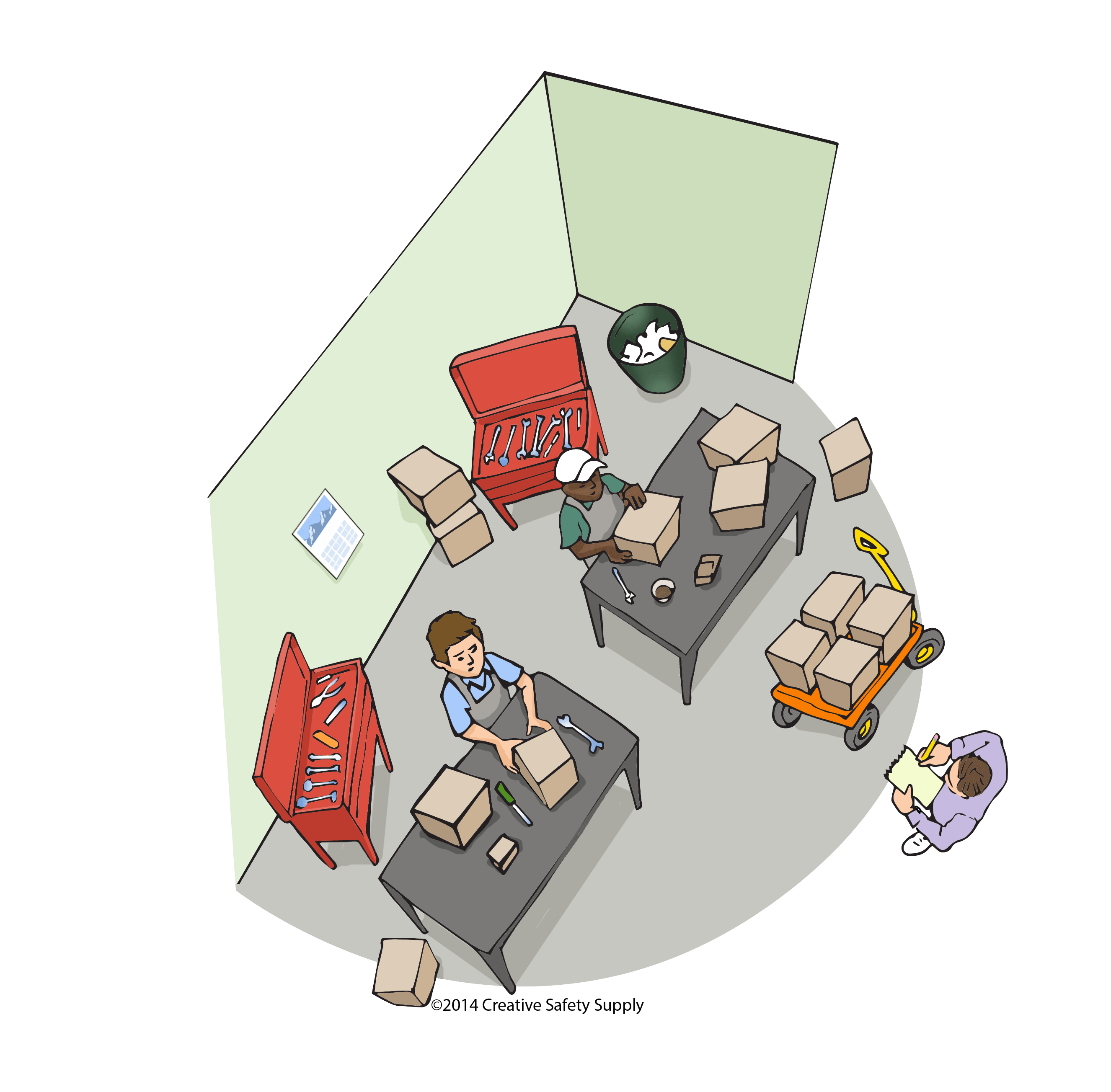 Lean Six Sigma is the combined art and science of eliminating waste and variability in the production process. It’s a school of thought that involves years and years of practice, research, and learning to perfect. Even then, it’s more about the pursuit of perfection than ever actually reaching perfection itself – hey, there’s a reason it’s called ‘continuous improvement’, right?

Throughout a long Lean career, practitioners will find themselves under pressure to adapt and change. Often times, this means tweaking old tricks and strategies in order to satisfy a new boss (or an old boss’ whims).  One week you are being asked to reduce labor costs by 10% without decreasing production, and laying Durastripe Floor Tape as a knee-jerk reaction to a forklift accident the following day.  Now, however, the changes required of Lean practitioners might become more extreme, and more pressing with each passing year, or even month.

One indication of this, is a survey brought to our attention by LinkedIn poster Mikel Harry. The survey picked the brains of executives in the business world, and asked about their priorities for their companies moving forward. The most shocking finding – and one that Harry points out – is that 80% of people surveyed said their focus was now shifting to be on organic growth and developing a larger business, while only 20% said their focus was on cost cutting. “Cost cutting” is a staple of the Lean Six Sigma practitioner’s diet, and is part of the very definition of Lean.

In this blog post, we’re going to take a look at a couple of the reasons for this shift in recent years, and then take a look at how Lean experts might shift their own attitudes and practices to better adapt. Much of the changes have to do with learning to closely integrate Lean goals with a more traditional business lexicon. 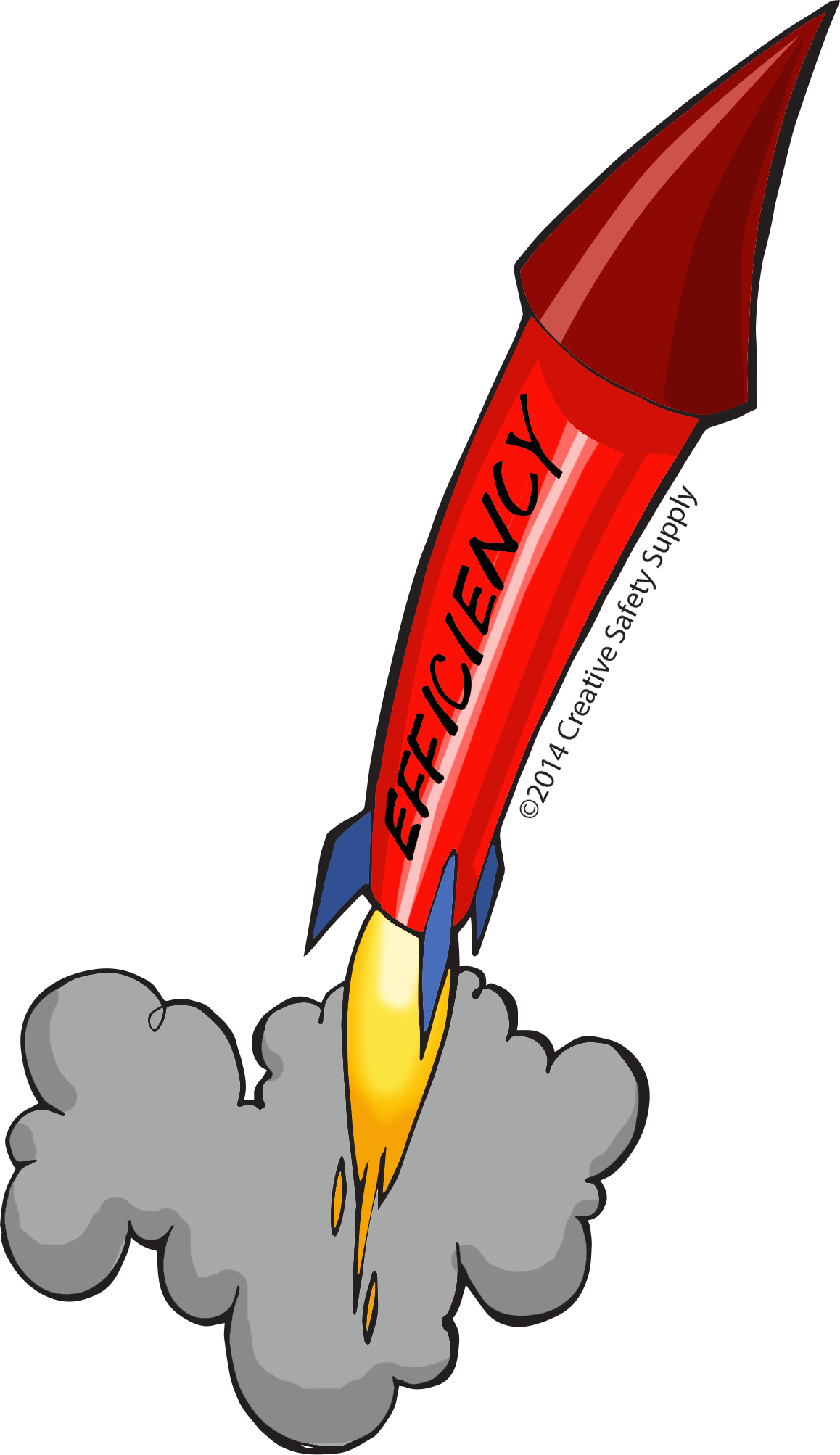 One of the most immediate reasons behind this shift in focus likely has to do with recent economic conditions. An economy in flux has rocked just about every sector, and reduced consumption has reduced production levels as well.

For the first time in quite some time, the economy has been experiencing recent upturn in the U.S. This is the perfect time for businesses to jockey for position and try to scoop up new and/or returning market share. Of course, cutting costs and improving margins as helpful, but it’s not the fastest way to grow your business’ market share.

Now, that’s not to say the two can’t go hand in hand. For example, trimming the fat in production can allow you more money to invest in product improvement or advertising, which in turn can help you reach more/new consumers. However, that’s a roundabout way of thinking, and far from the most efficient.

In short, the game has just changed, or at least it’s going to. An economic boom means that…

1. People, for better or for worse, aren’t as concerned as they were about pinching pennies. Micro adjustments might add up big in the end (we Lean’ers know this), but incremental changes aren’t going to be a top priority.

2. Small adjustments simply aren’t the obvious route to major company growth (or, at least, you’re going to have a tough time convincing a full-steam-ahead CEO that they are). Executives wanted to see their company getting out of its comfort zone and taking leaps and bounds. To them, Lean Six Sigma may seem too contained, meticulous, and minute.

All of that said, the world economy is still far from completely recovered, but even in smaller fluctuations, the genie is out of the bottle, so to speak. It seems that business leaders in general are restless, and ready to break out of the holding pattern they’ve been in for the past decade.

What You Can Do About It 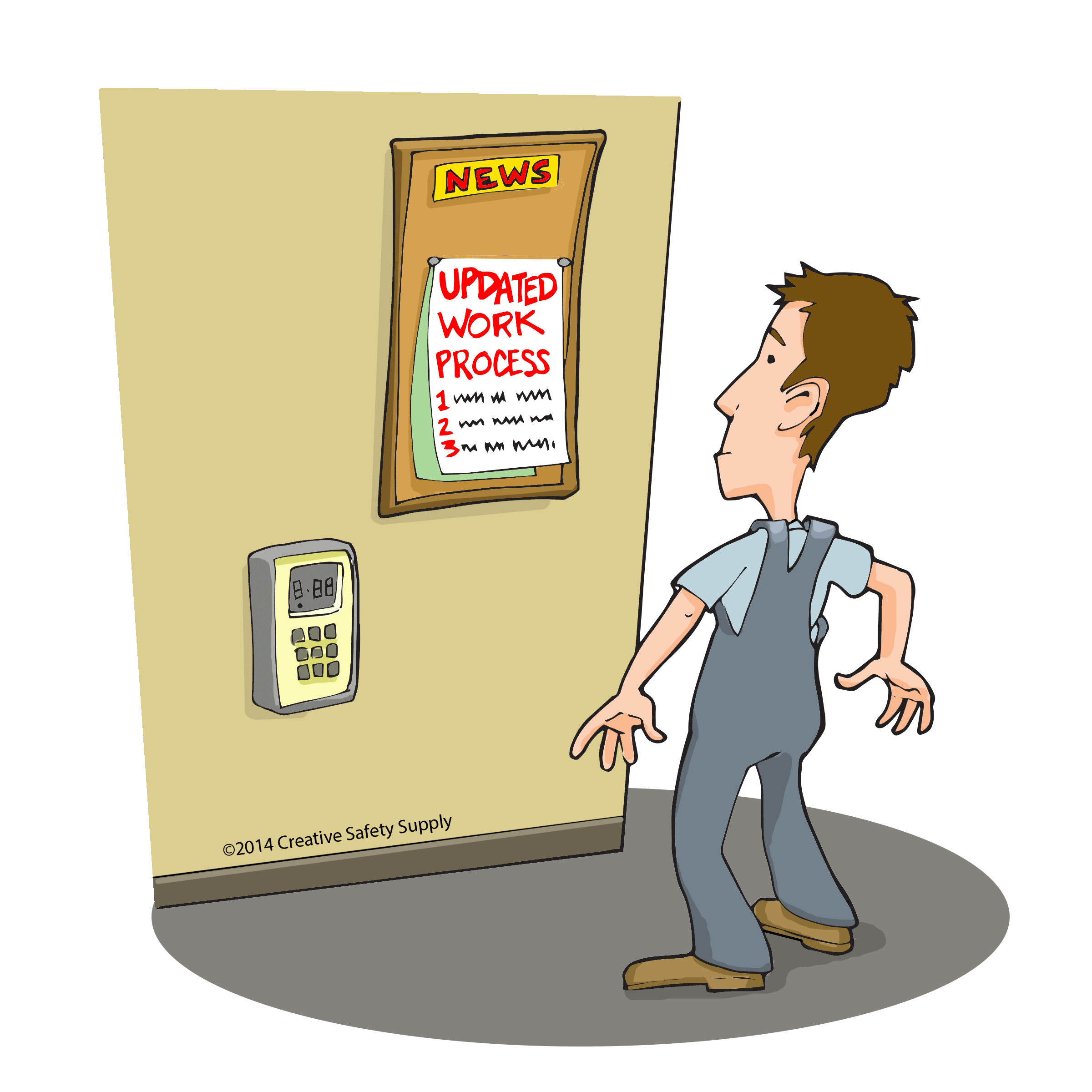 Getting executives to buy into and put their resources toward supporting Lean Six Sigma projects was already hard enough, and to survive in the coming world of Lean you’re going to need to get even tougher. Actually, smarter would be more like it. One of the surefire ways to at least get someone paying attention is to speak their language, Lean Six Sigma practitioners can’t just stick within their own dialect anymore.

Being able to position your plans into the kinds of terms and numbers a CEO communicates in accomplishes two things. First, it gives them more clarity on what the heck it is exactly that you want to do, and what to expect from it. Second, and just as important, it shows that you’re putting in the same effort you expect out of them.

If you approach without fully examining and vetting your ideas from the perspective of the person whose support you’re asking for, you’ve essentially walked into a foreign country and said, “hey, you took some English in school, right?  Good, I’m not even going to try and learn your language and culture then.” Basically, it starts things off on the wrong foot. If you’re on vacation, that might just mean some disapproving looks; at work, however, it might have more dire consequences for your career prospects.

As an example, Harry and others in the LinkedIn thread discuss being able to talk about how COPQ (cost of poor quality) factors into the overall NPV (net present value) of a company. Explaining how Lean efforts influence this is important.

If your CEO is thinking bigger, it might be time for you to get outside of your shell and do the same. Maybe you’re used to conducting projects in a certain way or on a certain scale; step them up as much as resources allow. You don’t want to get sloppy, but quicker, larger results may be the momentum you need to keep going.

This may also mean stepping outside of the strictest definitions of Lean Six Sigma as you know them. Your job title and description may even blur a bit as your focus changes. Remember, change is OK, it’s good even, and the last thing you want to do is become expendable by lagging behind or clingy to the old goals. 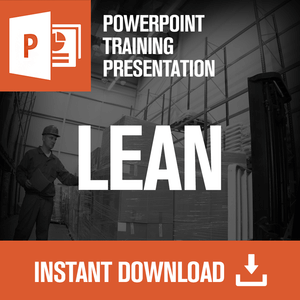 Part of this natural change as I see it will manifest in many Lean practitioners moving to the front of things. Specifically, they’ll likely be utilized further along in the product-to-consumer cycle. Want to be an innovator than impresses?  Keep one hand on production, but also think about how Lean Six Sigma techniques could also be used to improve the marketing or advertising end of things?

Think about how you could better leveraging the resources in those departments to the utmost efficiency, or eliminating their waste so that they can do more in the same amount of time, etc. Being able to shift your mindset

Be one step ahead

All of these things are going to be more impressive and better received the quicker they happen. This is especially true if other people around you are dragging their feet while you man (or woman) up and stride forward!  Even better, if you suspect that your CEO falls into the 80% looking to shift their focus to larger growth goal, suggest it yourself!  Even nothing has been officially discussed, putting the idea out on the table first can be an interesting way to spark discussion.

What do you see as some of the biggest changes coming to Lean practitioners in the near future?  Do you have or are you making plans to change the way you work?

Previous: Using Kaizen…to Eat Sushi?
Next: The Importance of a Positive Workplace Culture